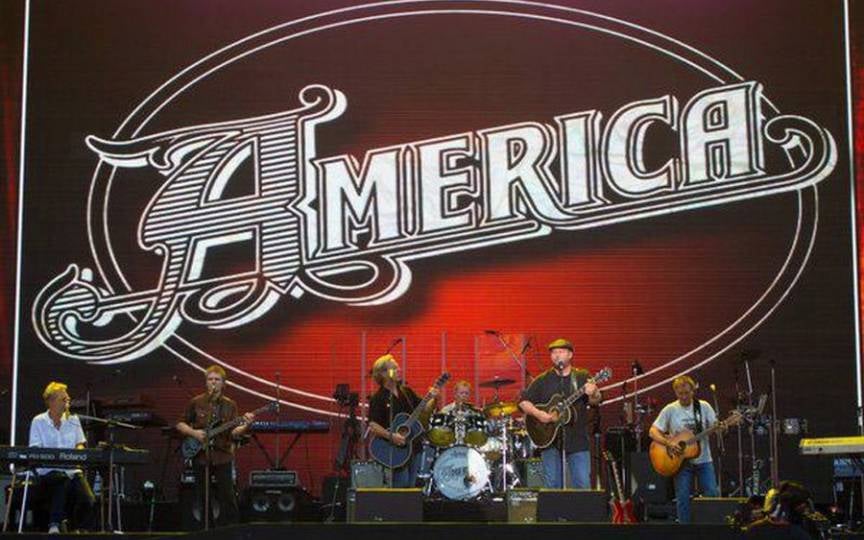 This includes: “A Horse with No Name” (42 million+ streams), “Sister Golden Hair” (11 million+ streams), and “Ventura Highway” (10 million+ streams). AMERICA–lead singers, songwriters, and guitarists Gerry Beckley and Dewey Bunnell–continues to be a band capable of transcending borders with their uplifting music and positive message. Embracing a rainbow of divergent cultures, AMERICA’s audience continues to grow, comprising a loyal legion of first, second, and third-generation fans, all bearing testament to the group’s enduring appeal.  As an addition to the event in Melbourne, special guest Al Stewart will be performing live at the King Center for the Performing Arts.