Kicking off October 20th in McAllen, TX after preview shows at the Minnesota and Utah State Fairs in September, the tour, presented by Pandora Jewelry, runs through a two-show finale at the Fabulous Fox in St. Louis, MO. Tickets and VIP packages are available for the fall 2022 leg here.

Music Director, Benjamin Rauhala (Fiddler on the Roof, The Secret Life of Bees) and enchanting Prince, Adam J. Levy (Moulin Rouge, Waitress) will also join the featured quartet for the entire fall leg. Please note that the cast is subject to change.

Fans will get an exclusive sneak peek of the fall tour on July 9th at BroadwayCon in New York City, where the cast will answer questions, share behind-the-scenes stories, and perform a few selections from the show. For more information, visit https://www.broadwaycon.com.

The group will also make a special appearance at D23 Expo in September, the biennial gathering of The Official Disney Fan Club in Anaheim, CA. More information about the D23 Expo can be found at d23expo.com.

Concertgoers in every city are encouraged to dress up in their best royal attire for an unforgettable evening, where the acclaimed cast will perform more than 30 favorite Disney Princess and Frozen songs, including classics like “Let It Go,” “A Whole New World,” “Colors of the Wind,” and “A Dream is a Wish Your Heart Makes.”  The performers, appearing as themselves, will celebrate these iconic characters and share exclusive, hilarious, and heartfelt behind-the-scenes stories from their time on the stage and screen. Larger-than-life animations and theatrical effects will immerse the audience in pure Disney magic.

Disney Princess - The Concert is based on the established touring production Broadway Princess Party®, which began as a cabaret show at Feinstein's/54 Below in NYC in 2015. It garnered critical success and a loyal fan base, including more than 20 million views on YouTube. This new venture is co-produced by Disney Concerts with Broadway Princess Party, LLC.

Disney Concerts is the concert production and licensing division of Disney Music Group, the music arm of The Walt Disney Company.  Disney Concerts produces concerts and tours and licenses Disney music and visual content to symphony orchestras and presenters on a worldwide basis.  Disney Concerts' concert packages include a variety of formats, such as "live to picture" film concerts and themed instrumental and vocal compilation concerts and range from instrumental-only symphonic performances to multimedia productions featuring live vocalists and choir.  Current titles include the Star Wars Film Concert Series (Episodes IV-VIII), Toy Story, Aladdin, The Muppet Christmas Carol, Disney Princess - The Concert, Coco, The Lion King, Up and The Nightmare Before Christmas, which in 2019 accounted for over 900 performances in many of the world's top concert venues.

Pandora designs manufactures and markets hand-finished jewelry made from high-quality materials at affordable prices. Pandora jewelry is sold in more than 100 countries through 7,400 points of sale, including more than 2,700 concept stores. Headquartered in Copenhagen, Denmark, Pandora employs 28,000 people worldwide and crafts its jewelry at two LEED-certified facilities in Thailand using mainly recycled silver and gold. The company plans to be carbon neutral by 2025 and has joined the Science Based Targets initiative to reduce emissions across its full value chain. Pandora is listed on the Nasdaq Copenhagen stock exchange and generated sales of DKK 21.9 billion (EUR 2.9 billion) in 2019.

All dates with Benjamin Rauhala and Adam J. Levy

All cast subject to change. 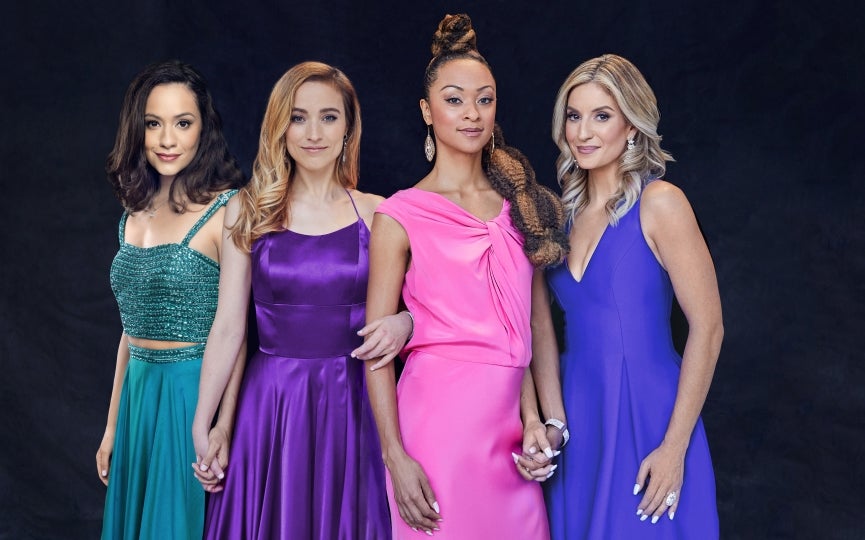